Earlier this week we heard that Nokia shareholders had approved the Microsoft and Nokia Deal, where Microsoft will pay Nokia $7.2 billion for their mobile phone division.

Now some more details about the deal have been revealed, Microsoft will also take over Nokia’s headquarters, which is located in Espoo, Finland. 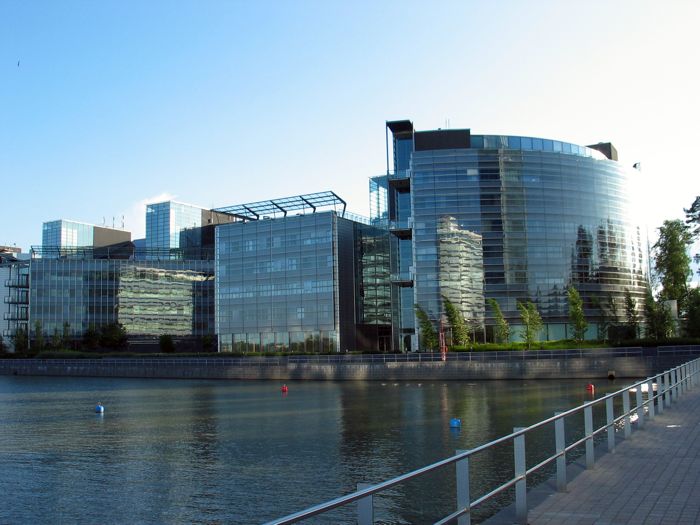 Nokia will be moving their remaining business to another building which they already own nearby in Karaportti, 32,000 of Nokia’s staff will be joining Microsoft in the deal, the rest will be moved to the company’s new HQ.

The Nokia HQ being taken over by Microsoft, has been confirmed by Nokia to TechCrunch, you can see a statement from Nokia below.

The vast majority of people in the building are working on Devices & Services related activities, so the building will become a Microsoft site. This is still targeted to be finalised in Q1 2014. People who will work for Nokia post-transaction will relocate to a building nearby that Nokia already owns. This building is currently being renovated in Karaportti, this is a campus we have had for many years. Of course, all regulatory approval will have to be in place prior any personnel movement.

Microsoft will be using the Nokia HQ as their research and development center for mobile devices, the company has no plans to move the newly acquired Nokia Devices and Services unit away from Finland.