According to the guys over at The Verge, Microsoft is getting ready to launch its new Xbox Music service on the 26th of October, this is the same day that Microsoft will launch Windows 8.

Microsoft will be offering a subscription version of Xbox Music, similar to their current Zune Music Pass service, and they will also be offering a free music streaming version that will be supported by adverts. 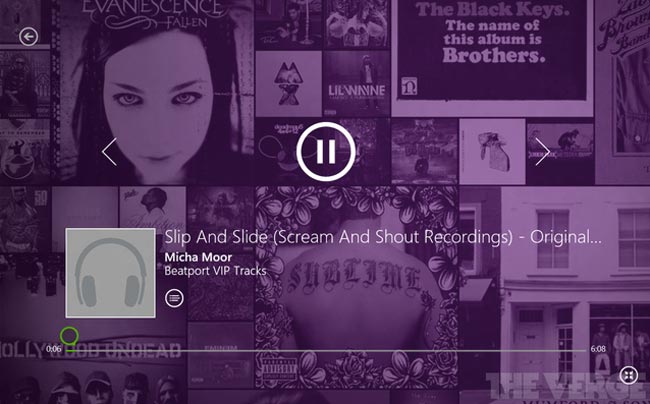 The service will be available on Microsoft’s Xbox 360 console, their mobile OS Windows Phone and their new PC OS, Windows 8, and the service will feature SkyDrive integration that will let you store your music and playlists.