Hey now, what’s this we hear about Microsoft finally acting on the long-running storage-envy it has going of the PS3? According to Major Nelson, Microsoft is poised to try out a new Xbox 360 disc format and is asking for beta testers. Of course, this raises a whole fleet of questions, many of them containing the words “Blu-Ray”, as well as some painful memories for people who still wipe the dust off their HD-DVD players every day because they just didn’t have the heart to unplug that thing and sell it for the 50p it’s worth. 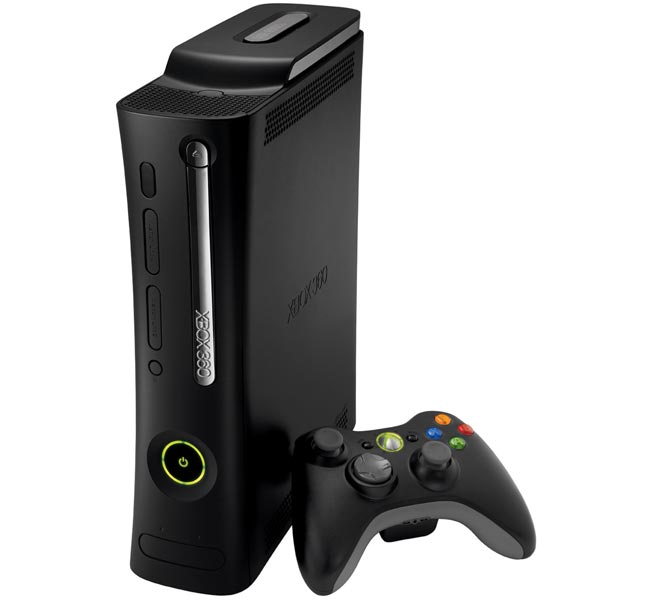