Microsoft announced their new Windows 8 tablet earlier this week, the device is called the Microsoft Surface Tablet, and is expected to be available in the fall of this year.

When the Microsoft Surface Tablet was announce, Microsoft did not reveal how much the tablets would retail for and now it looks like we may have some possible pricing for the device. 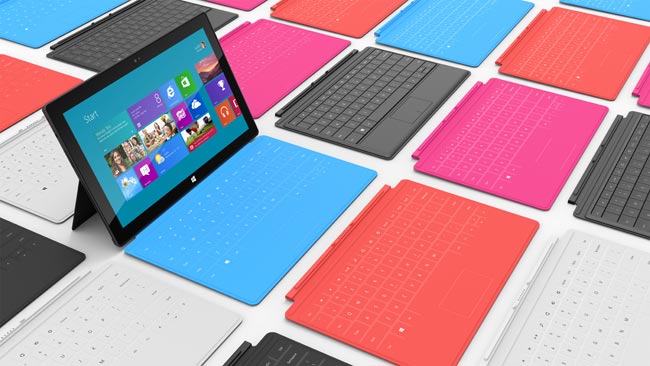 These prices have yet to be confirmed by Microsoft, but if they want to try and compete with Apple’s iPad and Google’s Android tablets, we suspect the pricing on the devices should be lower.