The Microsoft Surface Pro has already been available in the US and China since February, and will now be rolling out to other countries next month. 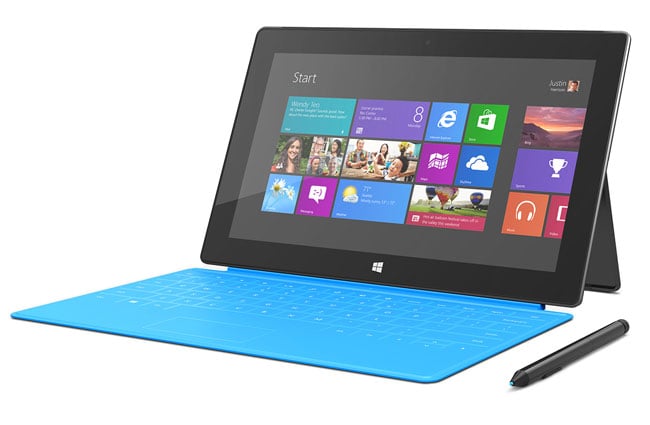 Microsoft explained a little more: “We know it took us a while to get back to you, but we hear you, and are excited to be able to provide an update on the countries where Surface RT and Surface Pro will be launching in May and June,”

Unfortunately no information on pricing or exact availability has been released as yet, but Microsoft has promised additional details on retail availability and pricing via Twitter and the Surface blog. As soon as information comes to light we will keep you updated.