Microsoft has announced that their Microsoft Surface Pro tablet will launch in China next month, on the 2nd of April, although they have not as yet said how much the Surface pro will retail for in China.

The Microsoft Surface Pro comes powered by an Intel Core i5 processor, and allows users to run both Windows 8 applications, together with current Windows 7 desktop applications. 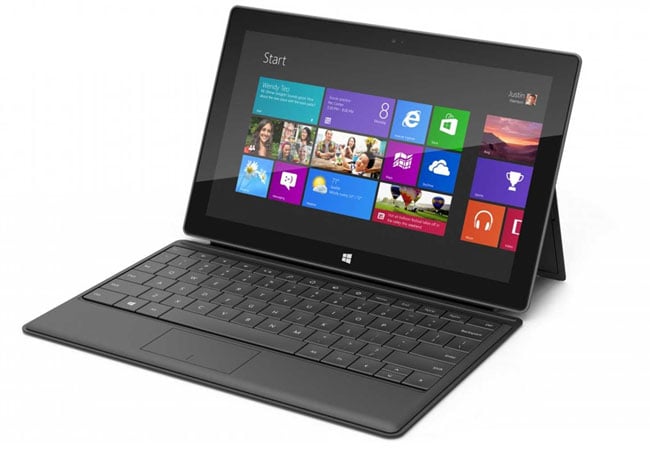 China is the first market outside of the US and Canada where Microsoft will launch the Surface Pro, they have not given any details on when the tablet will land in other countries.