Microsoft is about to release their new Windows 8 tablet, the Microsoft Surface Pro, which retails at $899 for the entry level model and will go on sale this Saturday the 9th of February.

The Microsoft Surface Pro features an Intel Core i5 processor and it will allow users to run desktop applications, and comes with more features over the Surface, which is a Windows RT based device. 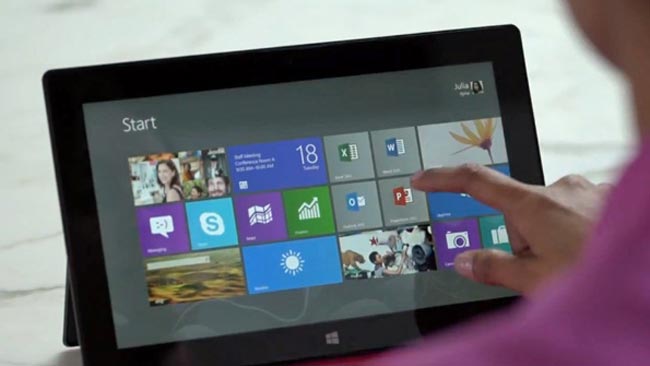 A number of our fellow technology sites have already managed to get their hands on the new Microsoft Surface Pro, have a look at the reviews below to see what they thought of the Surface Pro.