Microsoft Surface Pro is not a very popular product from the Redmond giant, but it still comes with a decent set of specifications. The tablet has seen price cuts in the past, especially after the launch of the Surface Pro 2, a sequel with better hardware and fixes quite a few flaws that were present in its predecessor.

It seems Microsoft still has a little inventory of the Surface Pro tablet to clear out, so the company is offering a massive discount of $400 on the original Microsoft Surface Pro 128GB tablet, bringing its price down to $499.99. It’s not just Microsoft Store, Best Buy is also offering the tablet for a similar price. 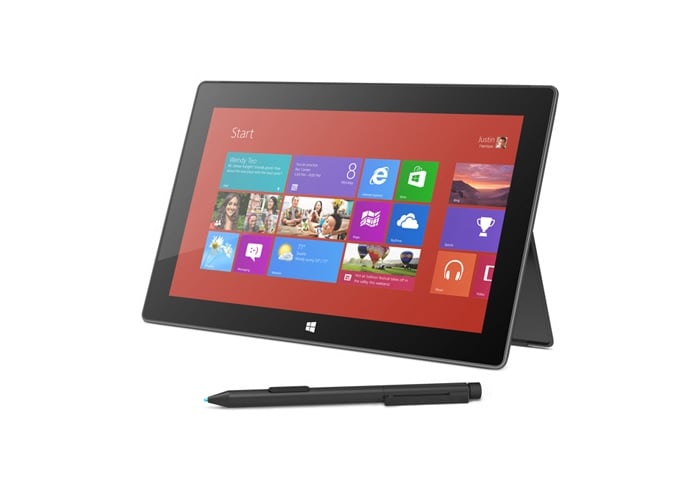 Despite its drawbacks, it’s still a pretty decent Windows tablet available in the market. If you’re interested, head over to the Microsoft store or Best Buy to grab the Microsoft Surface Pro 128GB tablet. Get it while it lasts.