Earlier this week details of Microsoft’s new Surface Pro 2 tablet emerged revealing that the new tablet will be powered by a Intel Haswell Core i5 processor and will sport a similar design to that of the existing Microsoft Surface tablet. 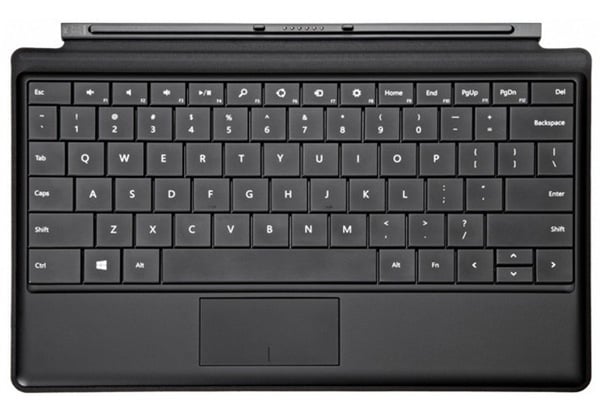 The Surface Power Cover has been created to significantly enhance the battery life of compatible devices but used the same type of keyboard as the original Type Cover and will not be compatible with the original Surface RT tablet.