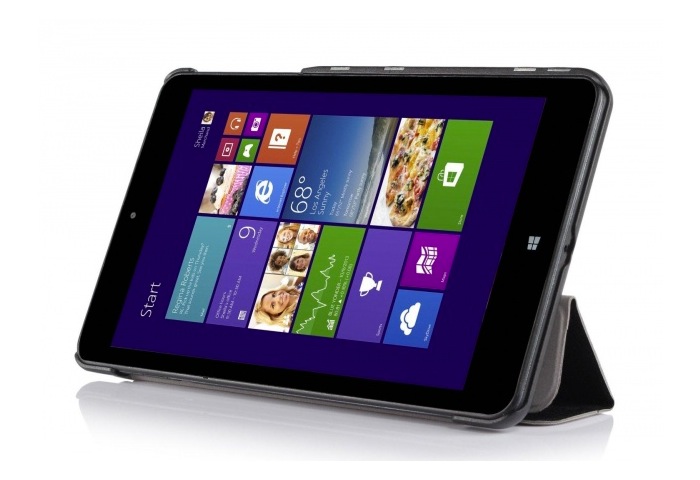 Microsoft Surface Mini has been rumored from quite some time, and has seen its fair share of delays. The tablet was rumored to launch on Build, but it was no where to be found at the event.

Recently, Microsoft sent out press invites for an event on May 20th, where it’s inviting a small gathering. Rumors suggest we may see the rumored Surface Mini tablet at the event. A new report has surfaced, suggesting the device will come with Windows RT 8.1 as its operating system, and will be available in June.

WinSuperSite’s Paul Thurrot, who has a decent track record when it comes to rumors related to Microsoft, says the miniature version of the Surface tablet will come with an ARM chipset and will run Windows RT 8.1. Additionally, he believes it will come with a “very accurate and high quality stylus” for note taking and OneNote integration on the tablet. The device will also come with covers which will also function as kickstands. As for the launch, he believes its going to hit the retail shelves in June.

He dropped another interesting news which suggests that Microsoft will also release a second Surface device at the event, which is a mystery. He didn’t reveal any details about what it could be so we must wait for May 20th.

“Microsoft has invited press and bloggers to a “small gathering” in New York City on May 20. As the invite suggests, the firm will finally launch its delayed Surface mini. But I’m told we might also see another surprise at the event,” says Thurott