Microsoft has listened to users of its Microsoft Surface keyboard Type and Touch Cover users and will soon be rolling out a new update to the devices that will add more keys and the ability to select what how the keys on the top row function.

The new Microsoft Surface keyboard update now makes taking screenshots and paging from one to another much easier, full details are listed after the break. 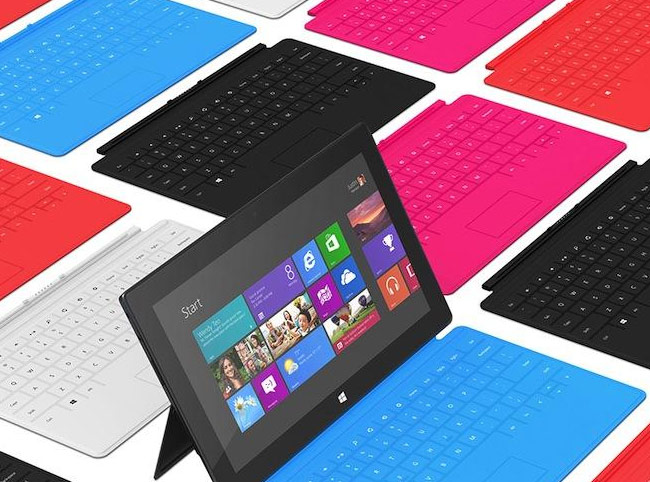 – Fn+Caps: Locks F1-F12 into being function keys. Do it again and you get the charms, volume, Home, End, etc. if you are in the function lock mode, you can get the inverse options by pressing the Fn key, naturally.
– Fn+<spacebar>: Print Screen.
– Fn+<spacebar>+Alt: Print Screen for the in-focus App only.
– Fn+Del: Brightness Up
– Fn+Backspace: Brightness Down
– Fn+<left>: Home
– Fn+<right>: End
– Fn+<up>: Page Up
– Fn+<down>: Page Down

Micrsooft will be rolling out the new Microsoft Surface keyboard update over the coming week.