Microsoft has announced they will be releasing a new Microsoft Surface 2 SDk this summer which will now include an input simulator feature, together with a number of other tweaks and updates. 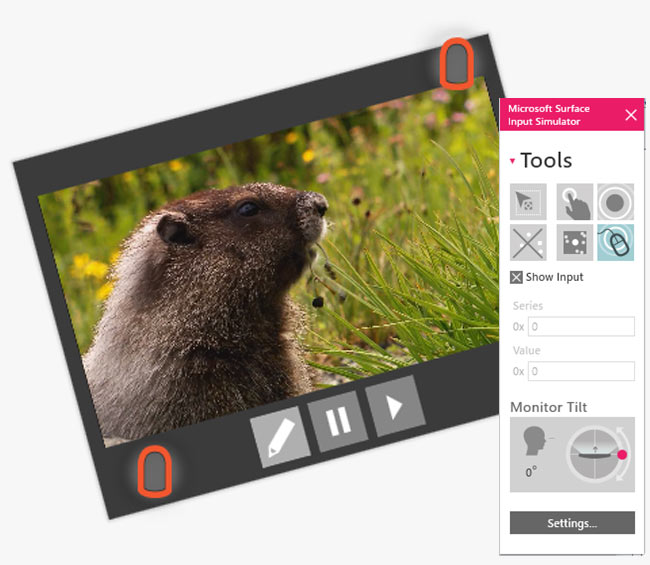 Using the input simulator developers can simulate fingers, tags and blobs on your monitor and control whether a given input device is down by holding down your left mouse button, all from within the Surface 2 SDK.