Windows 8.1 may not be the most popular operating system from the Redmond-based company, and received its fair share of criticisms from the users, as well as a strong competition from other companies low-end offerings such as the Chromebooks.

A new report from Bloomberg, citing people familiar with the matter, suggest Microsoft is reportedly planning to reduce the Windows 8.1 licence costs by 70 percent for makers of low-cost computers and tablets to counter the low-end offerings from Google Chromebooks. 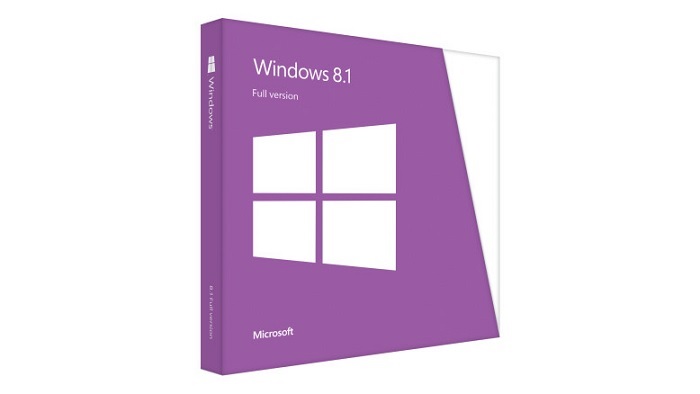 According to Bloomberg, manufacturers will be charged $15 to license Windows 8.1 and install it on the devices  that costs less than $250, instead of the usual $50 fee, said the sources who don’t want to be named. The discount will apply to any device, with no restrictions on size or type of device, if it’s meeting the price limit requirement. The details aren’t public yet, but if true, it should be in the coming weeks.

By offering such incentives, Microsoft can help manufacturers boost the production of Windows-based tablets that comes under the low-end price limit, and counter the strong competition from Chromebooks that are running Google’s OS and are cheaper than a majority of windows based laptops/tablets.

Microsoft is trying to to speed up development and introduction of new devices. Additionally, it’s not necessary for the devices to be touch screen compatible to pass logo certification. Windows 8 has sold over 200 million licenses since, but it’s still facing a slow adoption rate compared to Windows 7, which is now being called the next Windows XP.

What do you think about this new move from the Redmond-giant?