Earlier this year during its Microsoft Build conference the company lunched its new developer services for Bing, which included the Bing Optical Character Recognition (OCR) Control.

Today Microsoft have released a new update to their cloud storage service which has now added the Bing Optical Character Recognition (OCR) Control features to SkyDrive. 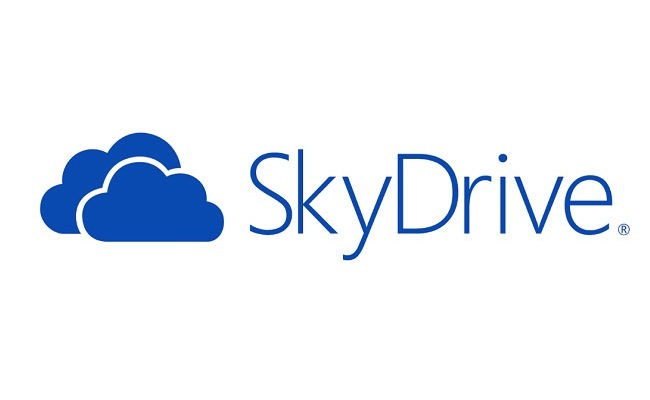 The new SkyDrive OCR has been added to make your SkyDrive photos smarter by using OCR (optical character recognition) to extract the text from photos in your camera roll when you view them on the SkyDrive website. Microsoft explains:

“Most of us can think of a time that we took a picture of something that we really just wanted the text from. It could have been a photo of a product label at a store, a picture of a magazine article or ad, or a snapshot of a sign with info you wanted to remember. When you take photos with your Windows Phone (with auto-upload turned on) today, we send them to your SkyDrive camera roll folder.

With this new SkyDrive release, our OCR tool will automatically run on your camera roll photos so you can instantly see the extracted text whenever you view your photos on SkyDrive.com. For example, here’s a photo of an artwork label, with the text extracted and shown in the Properties pane.”

For more information on the new SkyDrive OCR features jump over to the Microsoft Windows website for details.