Microsoft has been making quite a bit of cash from Google’s Android and Chrome OS, relating to patents and has signed various licensing deals with a number of Android manufacturers over the last few years.

Now Microsoft and Dell have signed a patent deal, and Dell will pay Microsoft a fee for every Android device and every Chrome OS device it ships. 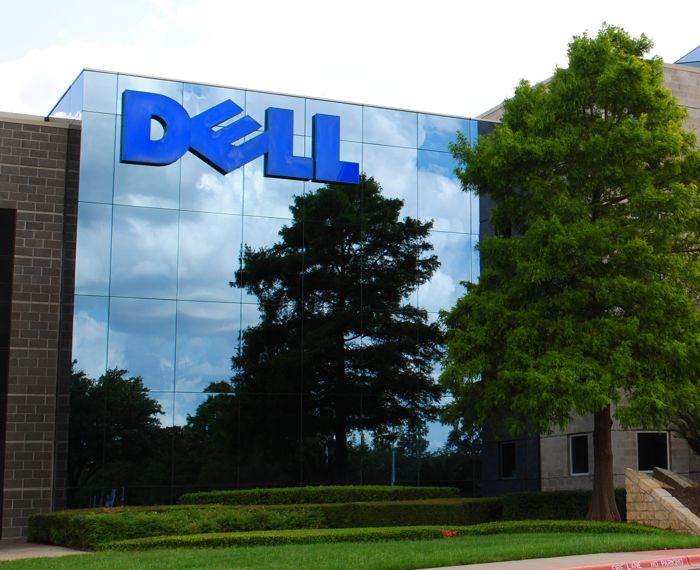 The deal also includes Microsoft’s Xbox consoles, as Dell owns some patents that Microsoft uses in its consoles, so Dell would have probably received a discount on what it has to pay Microsoft, in exchange for Microsoft getting a licensing agreement relating to the Xbox patents.

Microsoft has deals in place with nearly all of the manufacturers of devices that run Google’s Android OS, and we heard last year that the company could be making as much as $2 billion annually from the agreements.