Microsoft has shown off the Project Natal for the Xbox 360 at the All things Digital conference, although they didn’t release much new information on Project Natal.

In the video below you can see Project Natal in action with a couple of different games, it looks pretty good from the video. 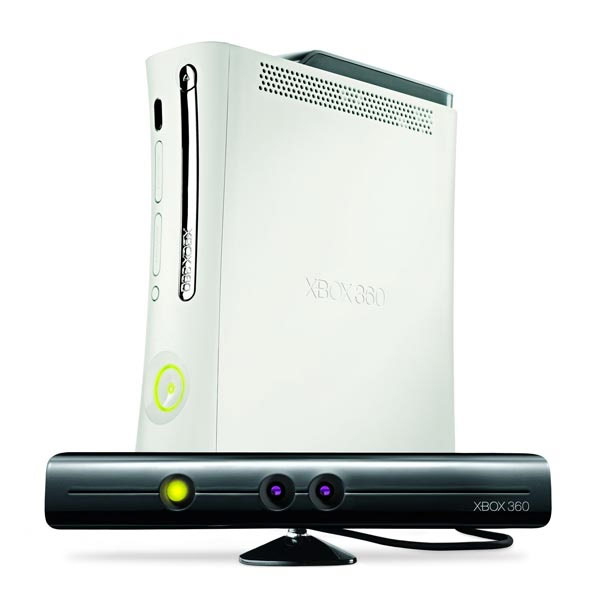 Microsofts Project Natal is expected to go on sale in October 2010, we have also heard rumors that it may cost as much as $150 on top of the price of your Xbox console.