Microsoft has been offering apps for Windows 8 users for a while that feature Xbox branding. Those apps include Xbox Video and Xbox Music. Those apps are available on the namesake game console as well as computers. A new job listing from Microsoft is looking for a software engineer to work on another Xbox themed application for PC users. 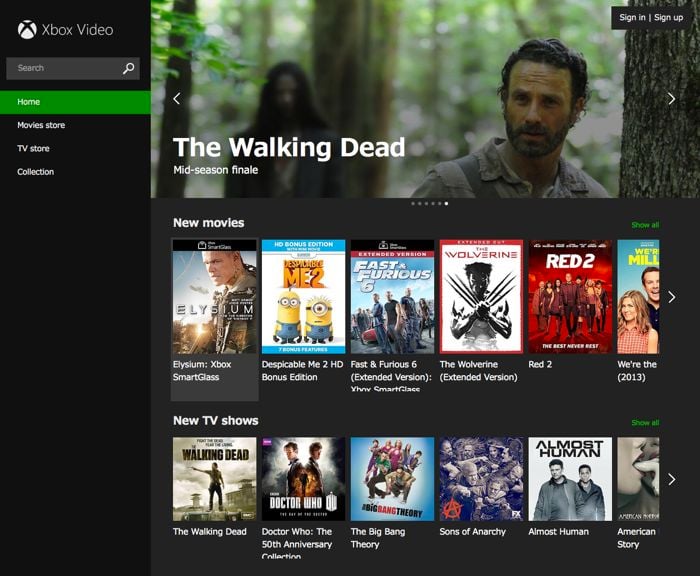 The job listing is seeking a software engineer to work on what is called a “groundbreaking interactive reading app on Windows, which incorporates books, magazines, and comics.” The person who lands the job will work with the same team that created the Xbox Music and Xbox video apps already. The work on a possible Xbox Reader app is curious; Microsoft already has a reader app for Windows PCs.

Perhaps Microsoft is looking to refresh the app and rebrand it with the Xbox title the other two apps feature. It isn’t clear at this time if the new app will come to the Xbox console, presumably it would. It is also unclear if this will be an Xbox branded app at all, it could be nothing more than a refresh of the existing app.