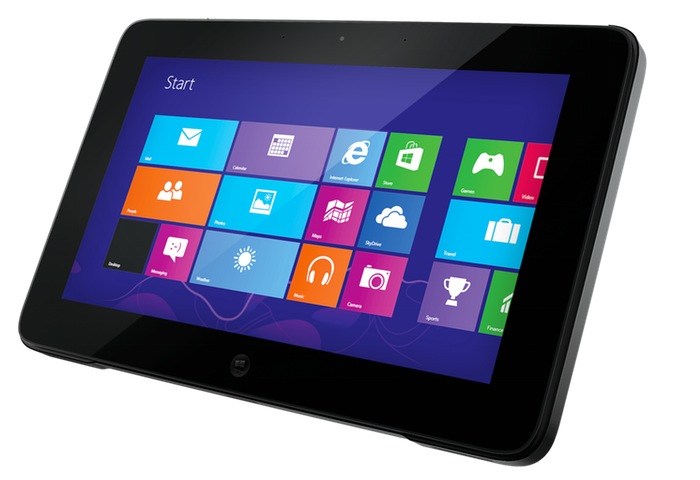 Source within the Microsoft supply chain in China have this week reported that Microsoft is now rolling out its free Windows licensing agreement, to larger tablets priced around $250.

The free Windows licensing is already officially available for devices with screen smaller than 9 inches in size. But the official rollout of the free licensing agreement for $250 tablet devices has yet to be confirmed by Microsoft.

However several vendors within China has started increasing the proportion of Windows-based tablets, using the extension of the free windows licenses on tablets with screens larger to benefit from a reduction in costs of around $10-$15 per device.

Back in June of this year Microsoft announced they would be rolling out free Windows licenses for mobile devices fitted with screens below 9 inches in size. The latest agreement for $250 tablets will help Windows devices become more competitive with the current crop of Android devices currently available around that price mark. The DigiTimes website reports :

“Originally, about 70% of white-box vendors cooperating with Intel, planned to release tablets using Android in the second half, but Microsoft’s new offering has prompted these vendors to have 50% of their devices adopt Windows for the third quarter, the sources revealed.”

As more information is officially announced by Microsoft about the new developments within the licensing agreements for their Windows 8.1 operating system on $250 tablets we will keep you updated as always.