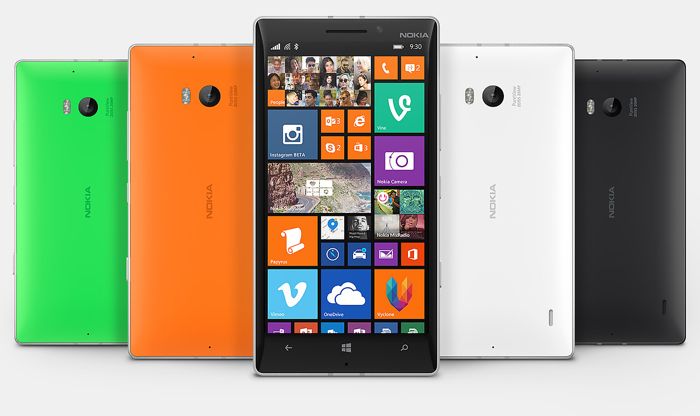 Microsoft has released two devices under the Nokia Lumia brand since it took over Nokia’s smartphone division, and now according to a recent report by The Verge, the company has removed the ability to set Google as the default search provider on these new devices.

This appears to be happening on these two new Windows Phone 8.1 devices out of the box, but existing owners of Nokia Lumia devices who are updating to Windows Phone 8.1 are able to change their default search engine to Google.