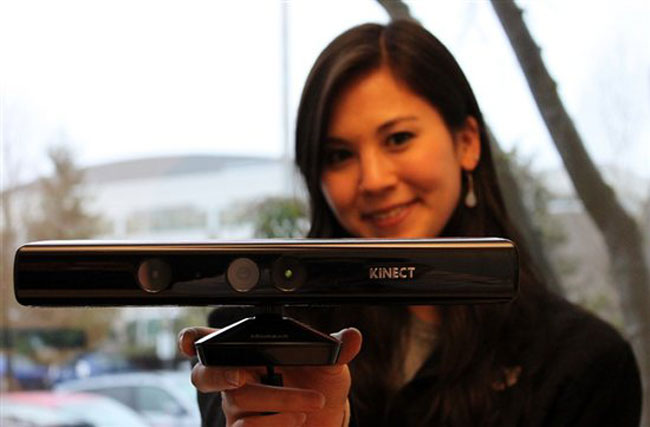 On January 9th, Steve Ballmer announced at CES that we would be shipping Kinect for Windows on February 1st.  I am very pleased to report that today version 1.0 of our SDK and runtime were made available for download, and distribution partners in our twelve launch countries are starting to ship Kinect for Windows hardware, enabling companies to start to deploy their solutions.

Microsoft has also said that they will offer a discount on the Kinect for Windows hardware to qualified education users, so schools and university’s will be able to purchase the hardware for $149 later in the year.

You can find out more information about Kinect for Windows 1.0 over at the Microsoft blog.