Over the weekend Microsoft release a new advert owing fun at Apple’s latest range of iPhone 5S and iPhone 5C smartphones. But quickly had second thoughts and pulled the video advert shortly after release, but not before it could be captured by others first for your enjoyment.

So if you missed the latest parody advert called “A fly on the wall in Cupertino” released by Microsoft poking fun at Apple check it out after the jump. 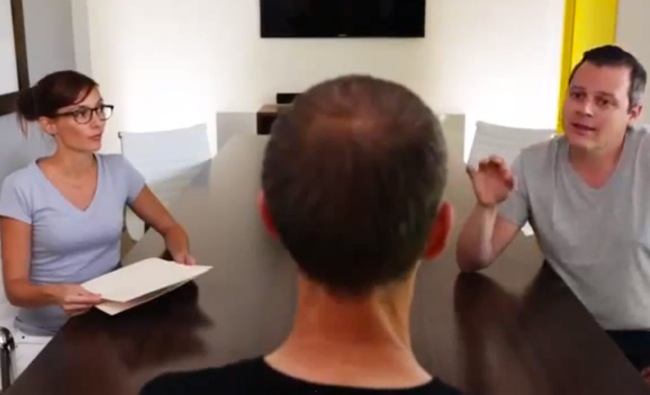 Last week at Apple’s press conference the company unveiled and officially launched their new range of iPhone devices together with their new Apple IOS 7 mobile operating system which is launching on September 18th just two days before the new iPhone 5C and iPhone 5S are made available to purchase in store worldwide.