During the Worldwide Developers Conference 2013, Microsoft and Intel revealed the new hardware requirements for Windows 8.1 device that will be introduced in 2014 and 2015. The prerequisites include Bluetooth support in all devices, WiFi, front-facing 720p cameras as well as integrated speakers and microphones for audio equipement. 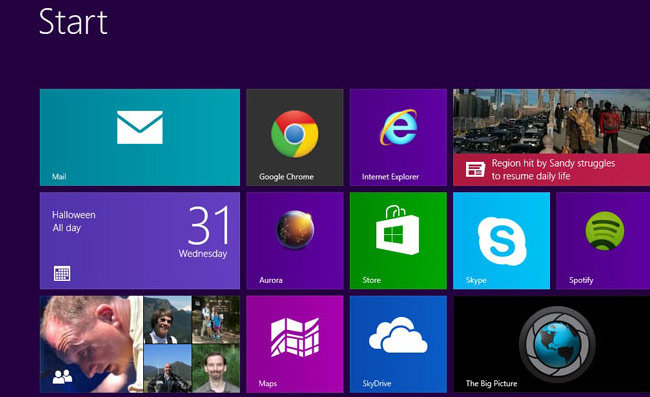 In January 2014, certified Windows systems will be required to support Bluetooth on all devices with Wi-Fi. Front-facing 720p webcams will be required for systems with integrated displays (tablets, notebooks and all-in-ones). And higher-fidelity audio requirements for speakers and microphones will be on the list, too, Sabow said, to help partners who want to “upsell” Lync, Microsoft’s unified communications technology, Sabow said.

In January 2015, TPM 2.0 will be required on all certified Windows devices, Sabow said. TPM, or Trusted Platform Module, is a spec and implementation for a cryptoprocessor. 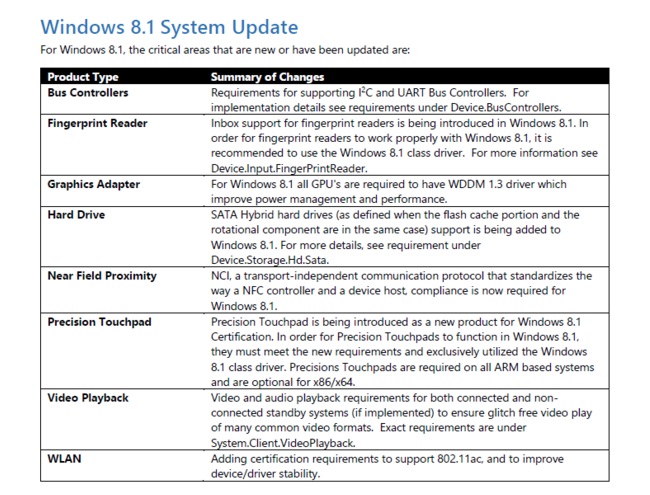 I guess the Redmond giant is setting up high prerequisites may be due to the emerging tablets market. The company wants to claim the top spot and with the set of must-have hardware requirements, it might be able to do so. What do you people think?