Say what you will about the Zune in general, from the brown first-gen hardware to the doomed WiFi sharing gimmick, but the Zune HD was some decent hardware coupled with some really polished apps. And as such, it was a fitting swan song for an entertainment device that arrived just as smartphones and tablets came into their own as  entertainment devices to end them all. Microsoft, however, is intent on salvaging whatever it can from the experiment. 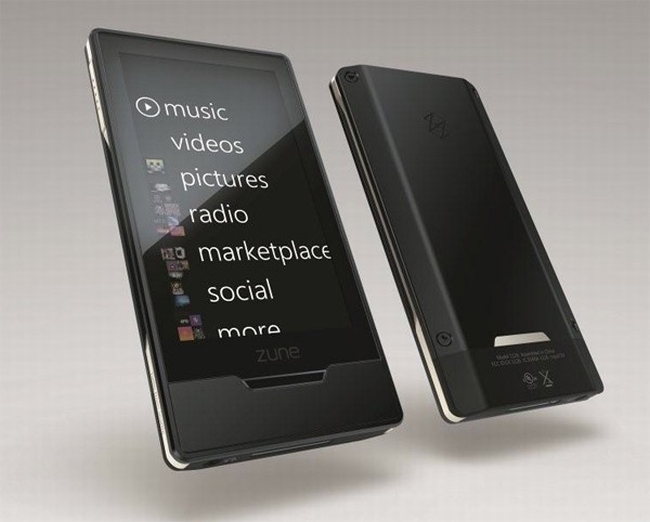 First party apps will apparently be ported in their majority, and while the ecosystem wasn’t ever that vibrant, it should bring a sorely needed infusion of fresh content to the not exactly barren but not quite brimming over WP7 app store. That’s quite an endeavour Microsoft is committing itself to and something that will require a fair bit of developer muscle. What do you know, maybe Microsoft is serious about this whole Windows Phone 7 thing after all.