It has been rumoured for some time that Microsoft was considering pulling the plug on its Microsoft Points, now at the E3 games conference in the Los Angeles conference centre this week.

Microsoft has officially announced that Microsoft Points within their Xbox Live service will be coming to an end and will shortly be replaced by local currencies. 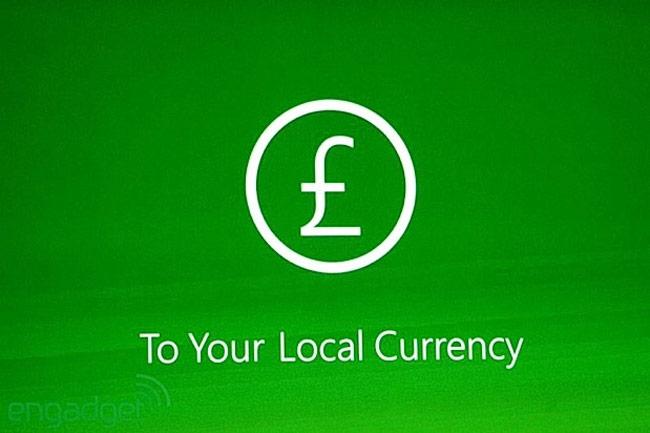 This now means that all items within Microsoft’s Xbox Live service on the Xbox One will now be priced in local currencies, making it easier for gamers to understand how much items will cost in real-world currency.