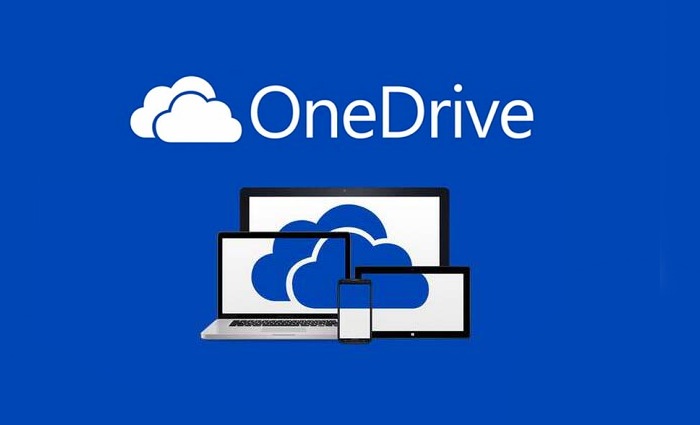 Microsoft previously charged $7.49 a month for 100GB of storage on Microsoft OneDrive, and now the company has dropped the price of their storage down to $1.99 a month.

They have also reduced the price of 200GB of OneDrive storage from $11.49 a month to $3.99, and they have increased the free storage you get with the software.

With OneDrive, we want to give you one place for all of your stuff: your photos, videos, documents and other files. Of course, to do this, we need to make sure you actually have enough storage space for everything, particularly given that the amount of content everyone has is growing by leaps and bounds.

If you are an office 365 subscriber you will now get 1TB of free OneDrive storage, this also includes an Office 365 Home Account, where up to five people can have 1TB of storage each, with a maximum of 5TB for the Home Account.

The news comes after Apple recently announced their new iCloud pricing at WWDC earlier this month, and with the changes to Microsoft’s One Drive, it is now slightly cheaper than Apple’s new iCloud, which will launch with iOS 8.