The Daily recently got their hands on a working prototype of Office for the iPad, which you can see in the second photo below, and the UI is apparently similar to that of Microsoft’s OneNote iPad app. 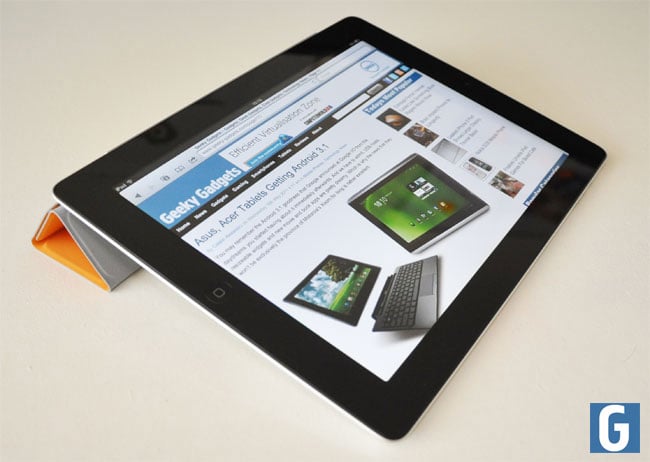 When Microsoft launches Office for the iPad, it will offer support for Word, Excel and PowerPoint files, it isn’t clear as yet on whether any other office applications will be available. 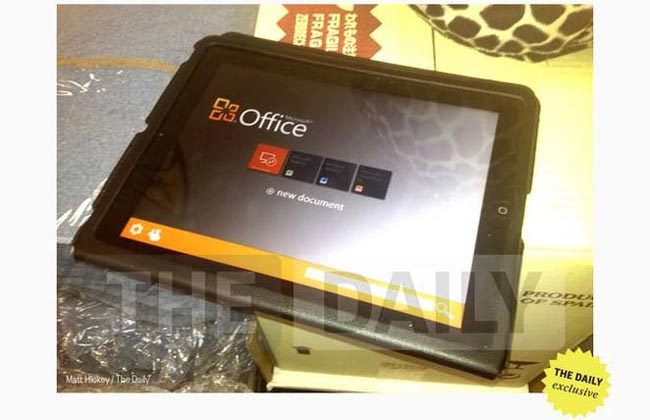 There are no details on exactly when office will land on the iPad, although according to the report the design team has wrapped up the project, which effectively means it could be launching within the next few weeks.