Microsoft is obviously hoping that its latest offering will encourage people to buy more PCs, as they are offering a free Xbox 360 console to any student who buys a new Windows 7 PC which costs $699 or more.

From the 22nd of May, any student who purchases a new Windows 7 PC which costs $699 or more will receive a free Xbox 360 4GB console, and the offer is available to student who buy a new PC from Microsoft’s online store, Dell and HP. 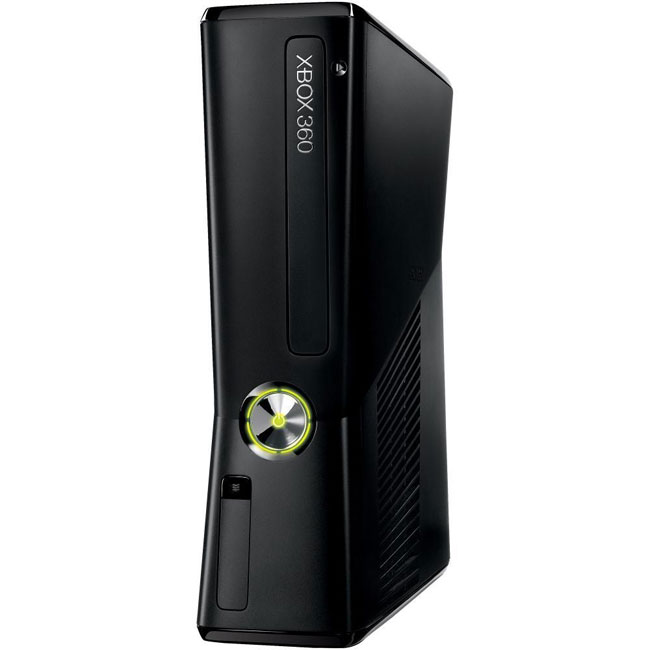 The Xbox 360 4GB console retails for $200, an Microsoft are obviously looking to get rid of their stock of Xbox 360 consoles for some reason, maybe the 4GB version  isn’t selling as well as they hoped, or could it be that they will be announcing the next generation Xbox shortly?

You can find out more details about the free Xbox 360 with a Windows 7 PC over at Microsoft.