If you are looking to end a little extra cash and have the skills and knowledge available to find them you might be interested to learn that Microsoft is now offering $100,000 for exploits that are discovered in its Windows 8.1 Preview.

Microsoft has announced that it will pay a $100,000 in cash to anyone who discovers security exploits within their most recent Windows 8.1 operating system together with $50,000 as a bonus if you can also offer defensive suggestions that might be able to block the attack. 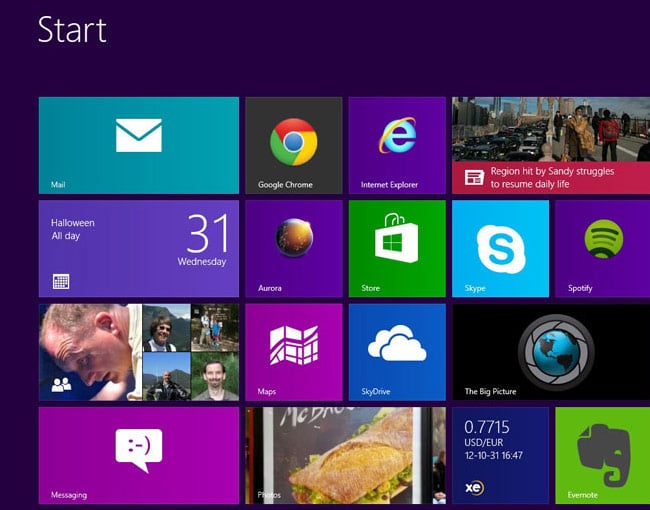 Microsoft explains in a press release today: The following programs will launch on June 26, 2013:

– Mitigation Bypass Bounty. Microsoft will pay up to $100,000 USD for truly novel exploitation techniques against protections built into the latest version of our operating system (Windows 8.1 Preview). Learning about new exploitation techniques earlier helps Microsoft improve security by leaps, instead of capturing one vulnerability at a time as a traditional bug bounty alone would. TIMEFRAME: ONGOING

– BlueHat Bonus for Defense. Additionally, Microsoft will pay up to $50,000 USD for defensive ideas that accompany a qualifying Mitigation Bypass submission. Doing so highlights our continued support of defensive technologies and provides a way for the research community to help protect more than a billion computer systems worldwide. TIMEFRAME: ONGOING (in conjunction with the Mitigation Bypass Bounty).