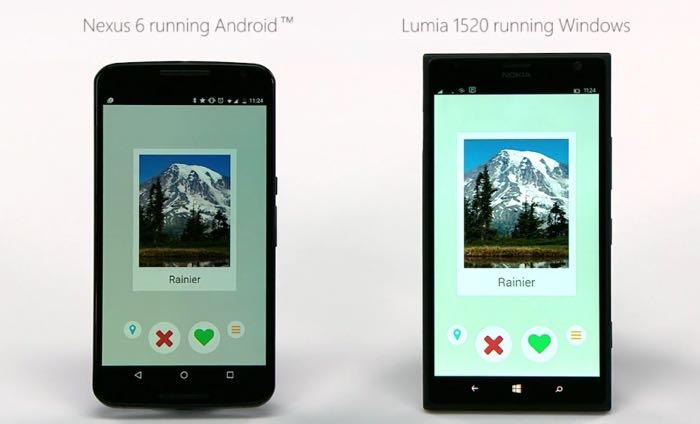 Last week Microsoft announced that they would be releasing new tools to port app from other platforms like Android and iOS to Windows 10.

Now Microsoft has released a video showing how easy it is for developers to port their Android app to Microsoft’s Windows 10 platform.

You can find out more details about porting Android app over to Microsoft’s new Windows 10 platform at the link below.