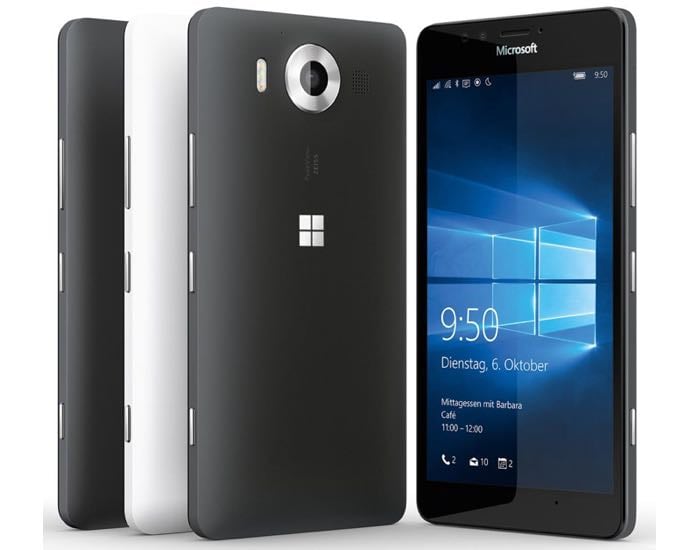 Microsoft will be announcing three new smartphones at its press event on the 6th of Otober, the Microsoft Lumia 950, the Lumia 950 XL and the Lumia 550.

We have already seen some leaked photos of the Lumia 950 handsets and now we have some press renders of the new Lumia 950 and Lumia 550 devices.

The latest press renders were posted on Twitter by Evan Blass, we have already heard a number of specifications on all three handsets. 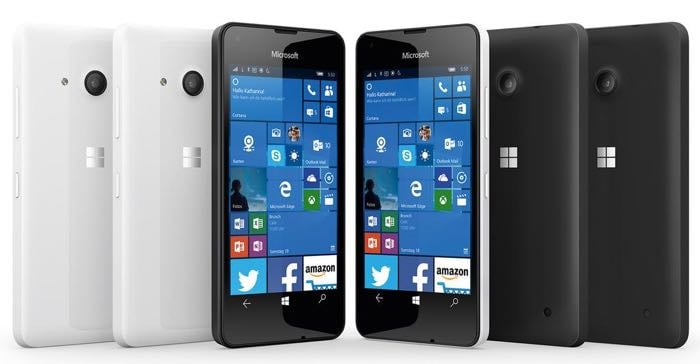 The Microsoft Lumia 550 will feature a 5 inch display that will have a HD resolution of 1280 x 720 pixels, it will also come with 1GB of RAM and a quad core processor.

The handset will feature 8GB of included storage, plus a microSD card slot for expansion, it will also come with a 2 megapixel front camera and a 5 megapixel rear camera.

We will have full details on these new Windows 10 Phone smartphones when they are made official at Microsoft’s press event next week.