It looks like Microsoft is getting ready to launch a new Xbox bundle for the holiday shopping season, as a new Xbox 360 and Kinect with Nike+ has turned up on Amazon, and has now been confirmed by Microsoft.

The Xbox 360 and Kinect Bundle with Nike+ was first spotted by the guys over at the Next Web, and Now Microsoft’s Major Nelson has confirmed its existence on Twitter and it will go on sale in two weeks. 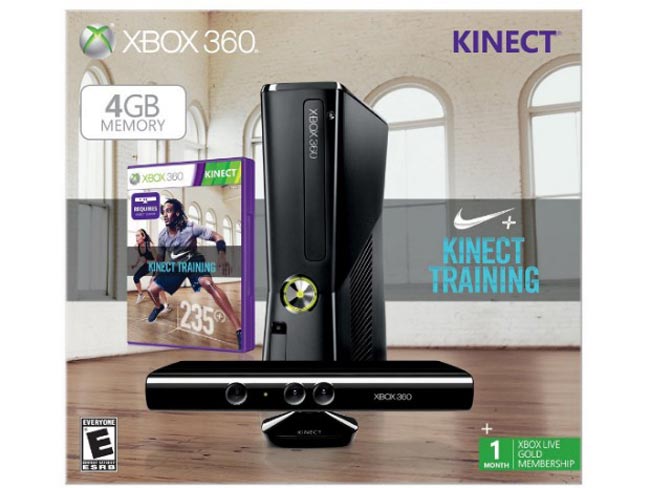 The Xbox 360 and Kinect Bundle with Nike+ will retail for $299 when it launches in a couple of weeks, as soon as we get some more details we will let you guys know.