Microsoft has launched a new Cybercrime Center which is being used to fight botnets, malware and more, and from the looks of the photos, it certainly looks like a cool place to work.

The new Microsoft Cybercrime Center was opened today, and Microsoft have teams of their best legal an technical experts at the facility, their goal is to tackle botnets, malware, and other cyber crimes. 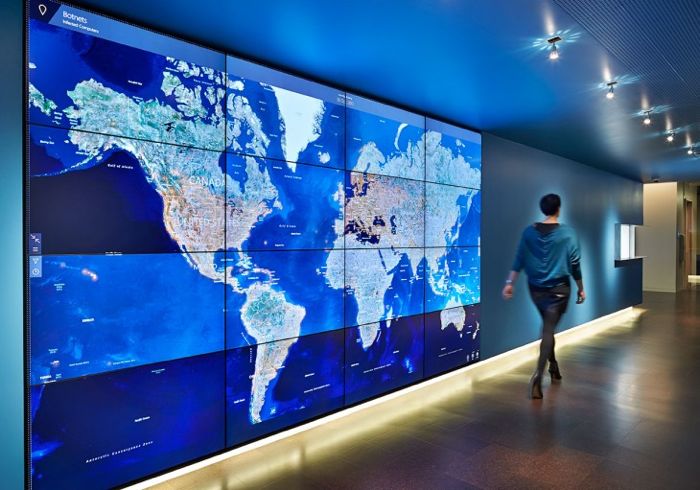 The team develops tools and techniques to track and catch cybercriminals of all stripes, and shares those with law enforcement from around the world. So far, Microsoft has helped take down or otherwise hobble seven botnets with ties to criminal organizations. A team of researchers at Microsoft, in cooperation with Dartmouth College, also developed PhotoDNA, a technology that creates a unique, fingerprint- like signature for digital images which can help in finding copies of an image. PhotoDNA was donated to the National Center for Missing and Exploited Children, and the tool is used by Facebook, Twitter, and other companies to find, report and eliminate thousands of online images of child pornography that would have otherwise gone undetected 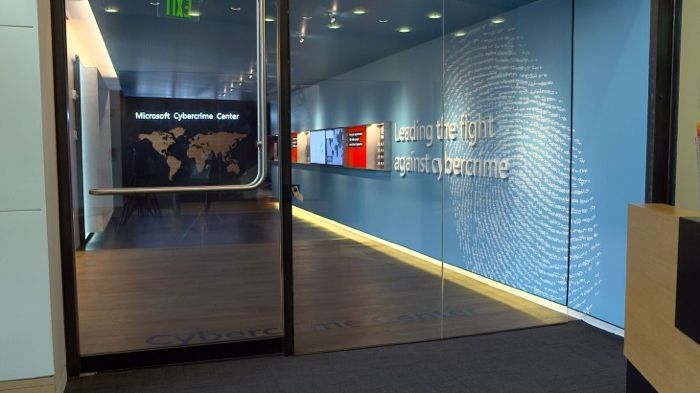 You can find out more details about Microsoft’s new Cybercrime Center over at Microsoft’s Digital Detectives website. 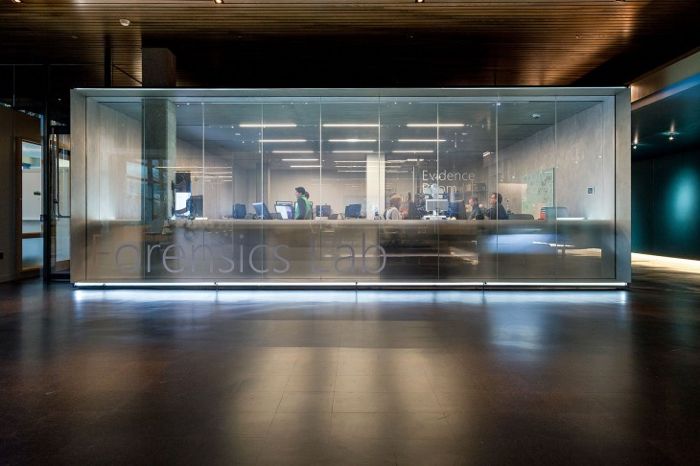 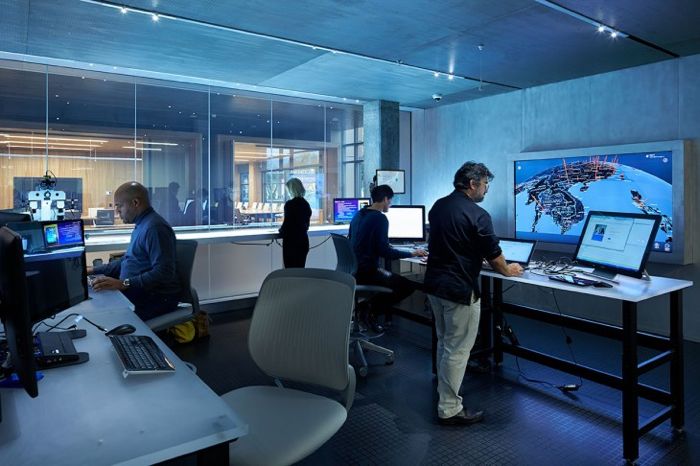