We knew a standalone version of Microsoft’s [MSFT] 250GB hard drive for the Xbox 360 was coming, and Microsoft has just announced that you can now purchase the 250GB version.

Previously the 250GB Xbox 360 hard drive was only sold with certain Xbox 360 console and game bundles, but now all existing Xbox 360 owners can get their hands on one. 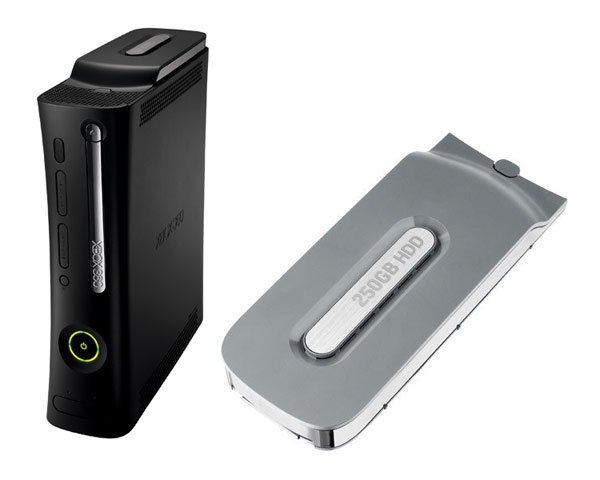 Especially since Microsoft’s has expanded its Zune service to the Xbox, and 250GB is enough space to store quite a bit of music and videos that have been downloaded from the service.