Microsoft starting selling the Kinect in the US last week, and already it looks like their new motion accessory for the Xbox 360 is selling out.  Xbox owners in the UK will now be able to get the hands on the Microsoft Kinect as it has gone on sale from today.

We suspect that Microsoft Kinect will also be popular here in the UK, and I am sure it wont be long before we are getting reports of it being sold out here as well as in the US. 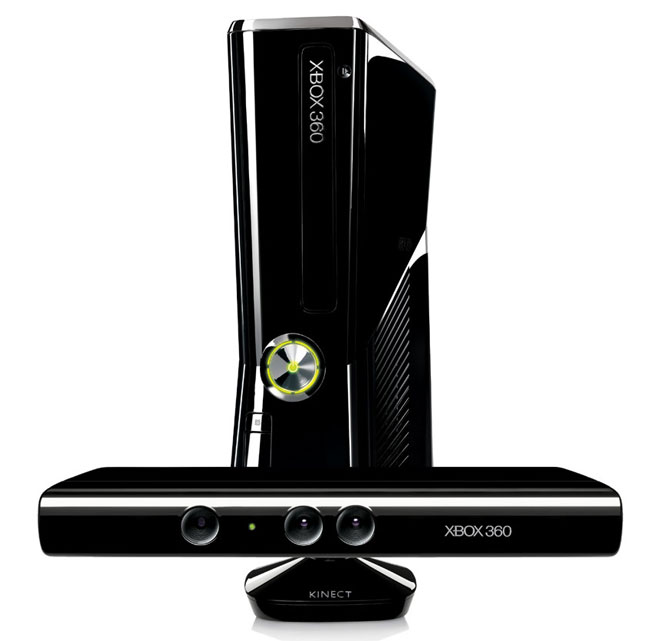 Lets hope Microsoft can keep up with the demand for the Kinect, especially with the holiday shopping season upon us, as we suspect the Kinect will be on many gamers Christmas list.