There has been a lot of confusion surrounding how and where you will be able to use Microsoft’d new Kinect motion sensors and whether the new system will allow users to be seated while playing.

Microsoft has now issued a improved update for the Kinect software that will definitely  allow users to use the system while seated. 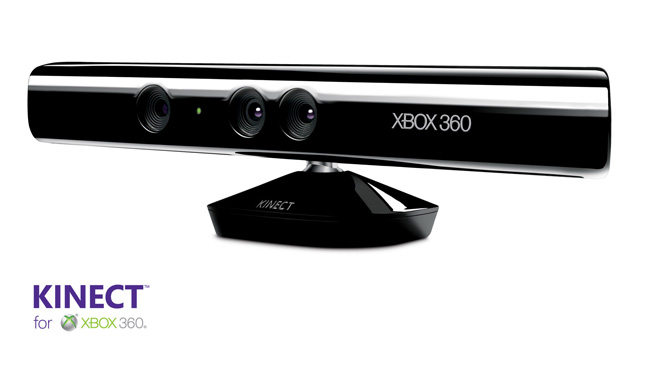 The new software update now lets the sensors that monitor users motions detect from the back of the neck rather than the bottom of the spine, which was previously the case.

Blitz Games Studios co-founder and CTO Andrew Oliver said to Eurogamer. “It means that should the bottom of your torso get confused with the sofa, because your bum and your legs are enveloped inside the sofa, it doesn’t matter because your hands and arms are still working,”

However due to the change the launch lineup of games will not include this update but “games going forward won’t have a problem,” Oliver reassured Eurogamer

Via Engadget Via Eurogamer