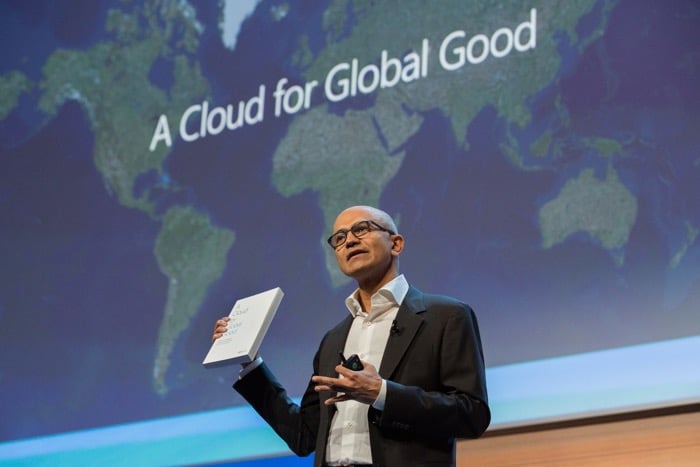 Apple recently increased some of their prices in the UK due to the effect that Brexit is having on the pound and now Microsoft has announced that it is doing the same.

Microsoft will increase the price of its software in the UK by 13 percent and prices for its cloud services will increase by 22 percent, these changes will take place from the 1st of January 2017.

From January, British pound prices for on-premises enterprise software will increase by 13% to realign close to euro levels.  Most enterprise cloud prices in British pounds will increase by 22% to realign close to euro levels.  Even after this adjustment, customers across the region buying in British pound will still find our cloud offerings highly competitive. For indirect sales where Microsoft products are sold through resellers, final prices and currency of sale will continue to be determined by them. In the EU/EFTA region, partners will continue to have access to prevailing prices in euro, Norwegian krone, Swiss franc, Swedish krona, and Danish krone, along with revised prices in British pounds.

For business customers, these changes will not affect existing orders under annuity volume licensing agreements for products that are subject to price protection. For example, customers with Enterprise Agreements have price protection on previously ordered enterprise software and cloud services, and will not experience a price change during the term of their agreement. Similarly, business customers with cloud commitment subscriptions such as Office 365 also receive price protection during their subscription term, which is normally twelve months from the start of paid subscription.

You can find out more details about the price increases from Microsoft at the link below.