To say the RIM is having a troubled time at the moment would be an understatement. In the last couple of years RIM has seen its market share dwindle from a 44 percent  in 2009 to less than 17 percent by the end of 2011. During which time RIM’s stock value has plunged a massive 75 percent. Now rumours are suggesting that Microsoft might be considering investing in RIM to the tune of around $3.5 billion. 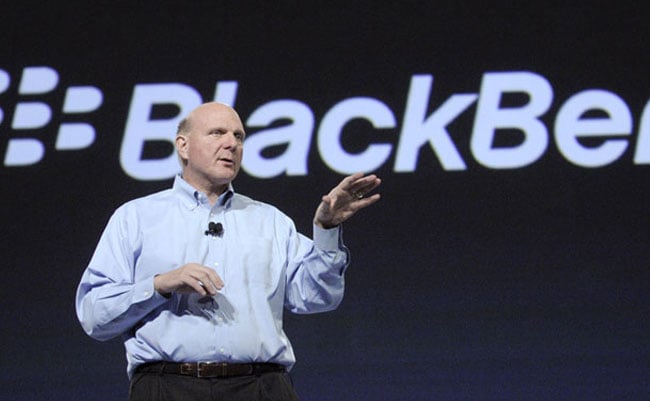 At the moment there are no details on what the “investment” might be or the terms between both companies. But there have also been rumours that RIM could be bought out by a UK Based telecom company.

However even with a plunging share price all is not quitre lost for RIM is they can turn it around as the company still has a around 77 million Blackberry subscribers worldwide. But only time will tell, as more information or news is released we will keep you updated.