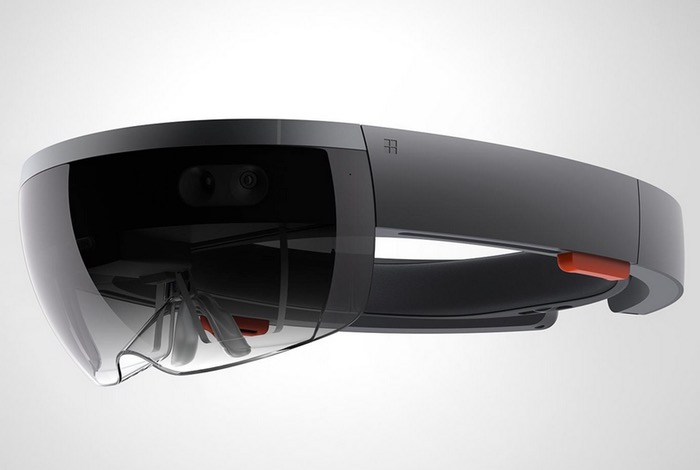 During their Build 2015 conference this week Microsoft has been revealing new details about the new Microsoft HoloLens virtual and augmented reality system they have created, that was unveiled earlier this year during January 2015.

In the video below Microsoft reveals the components that have been combined to create the HoloLens headset together with a variety of early prototypes. 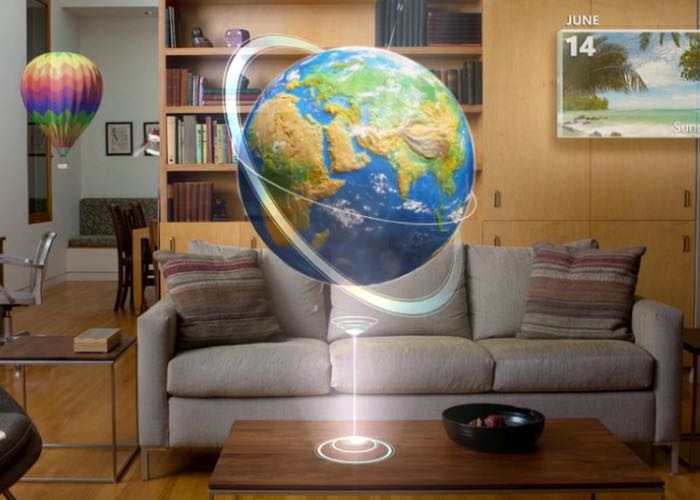 “Microsoft HoloLens is the first fully untethered, see-through holographic computer. It enables high-definition holograms to come to life in your world, seamlessly integrating with your physical places, spaces, and things. We call this experience mixed reality. Holograms mixed with your real world will unlock all-new ways to create, communicate, work, and play.”

Live demonstration at Build 2015 also explained further what applications Microsoft has in mind for the new virtual reality hardware and has partnered with the likes of Disney, NASA, Autodesk, Sketchfab, and more to create applications for the new AR system. CWRU’s Mark Griswold explained during Build 2015.

“The mixed reality of the HoloLens has the potential to revolutionize [medical] education by bringing 3D content into the real world,”-“using holograms we can easily separate and focus in on individual systems.”

Unfortunately no information on pricing or worldwide availability has been released as yet and you shouldn’t expect it to be made available any time soon, but as soon as information comes to light we will keep you updated as always.