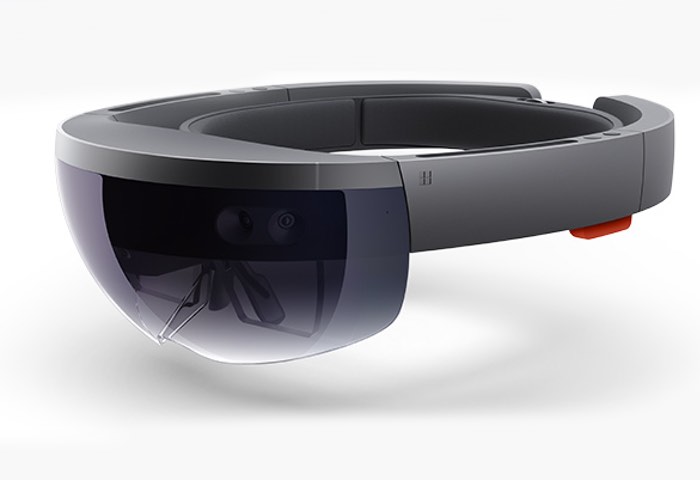 The Microsoft HoloLens has been available in the US for a while, the device has also been available to pre-order in a range of countries which included the UK, Ireland, Germany, New Zealand, Australia and France.

Microsoft has not started selling their Microsoft HoloLens in these six countries and you can now buy it from the Microsoft Store in these countries.

Microsoft is expected to expand their HoloLens to more countries next year, as soon as we get some more details we will let you guys know.