Back in May, Microsoft announced that it would be buying Skype for a massive $8.5 billion, of course for this to go ahead Microsoft would have to receive approval from the Federal Trade Commission in the US.

The FTC announced on Friday that it has given its approval for the Microsoft Skype deal to go ahead, and the deal is worth a total of $8.5 billion in cash, this figure also includes Microsoft taking on Skype’s existing debts. 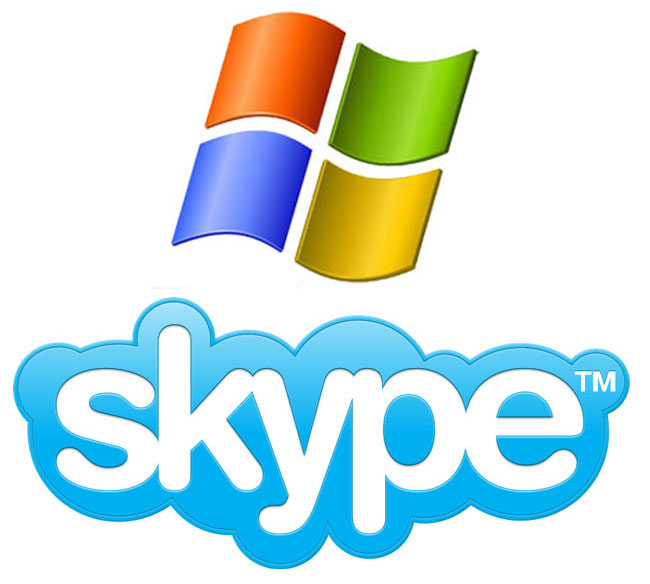 Microsoft has yet to announced what its exact plans for Skype are, Skype has around 145 million users who use the service every month, and this will give Microsoft a good presence in the VoIP market and also Skype is becoming even more popular with mobile devices so we suspect that this is another reason for the purchase.

As soon as we get some more information on exactly what Microsoft has planned for Skype we will let you guys know.