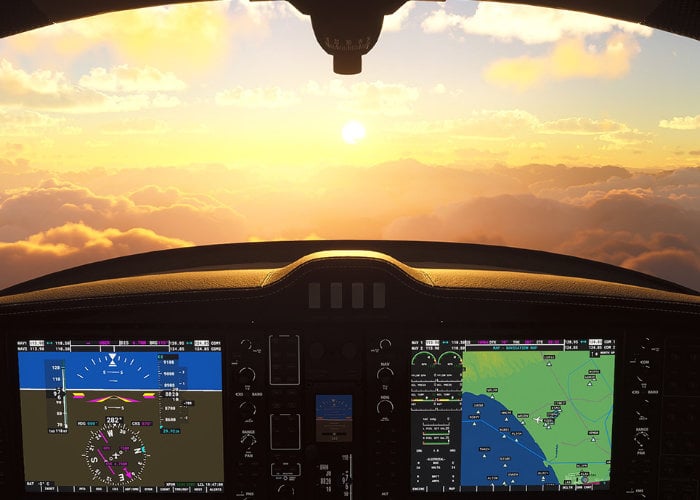 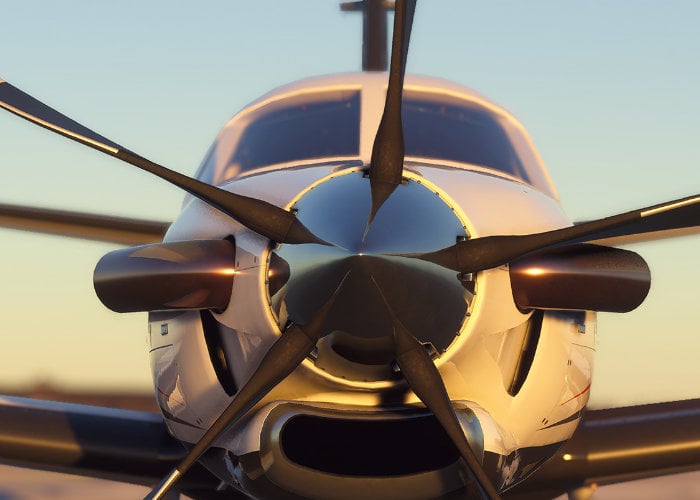 Unfortunately, no information on pricing or worldwide availability has been released as yet by Microsoft, but as soon as information comes to light, we will keep you updated as always. But you can expect the next edition of Microsoft Flight Simulator the launch sometime during 2020 and be available on PC and Xbox platforms.

To sign up to become one of the first Insiders to enjoy a preview of the new Microsoft Flight Simulator software jump over to the official website by following the link below to register your interest.