Today Microsoft has been advertising for a software developer to help bring Microsoft’s Silverlight technology to the Xbox 360.

When this eventually happens the Xbox 360 would then be able to use Windows Phone 7 applications that would then be cross compatible between both devices. 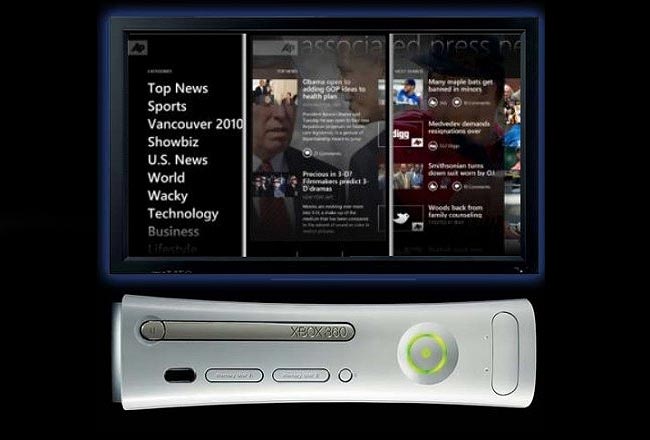 “looking to hire motivated developers with a passion for creating ground breaking multiscreen platform experiences now targeting the XBOX… As a developer you will be responsible for delivering features for Silverlight on the XBOX as part of the next wave. Candidates must have 5+ years of professional development experience in C++ and a willingness to work on new operating systems and languages.”

Microsofts Silverlight technology is already the development basis of Windows phone 7 and already runs on computer desktop by adding Silverlight support to the Xbox 360 will effectively bring the platform to the TV opening up a huge market for Microsoft to sell apps.