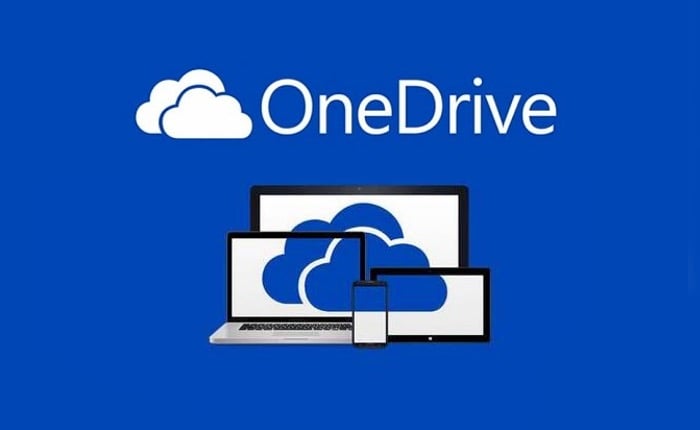 Microsoft has announced that it will no longer be offering its unlimited storage option for its Microsoft OneDrive, the company will now put a 1TB limit on its cloud subscription service.

The company has also announced that it will also reduce the amount of free storage available on OneDrive, it used to give you 15GB of free data, now you will get just 5GB of free data.

Microsoft has said that the reason that they are removing the unlimited storage option is that some users were using a lot of data on this plan.

Since we started to roll out unlimited cloud storage to Office 365 consumer subscribers, a small number of users backed up numerous PCs and stored entire movie collections and DVR recordings. In some instances, this exceeded 75 TB per user or 14,000 times the average. Instead of focusing on extreme backup scenarios, we want to remain focused on delivering high-value productivity and collaboration experiences that benefit the majority of OneDrive users.

You can find out more information on the new storage limits on the Microsoft OneDrive cloud service at the link below.