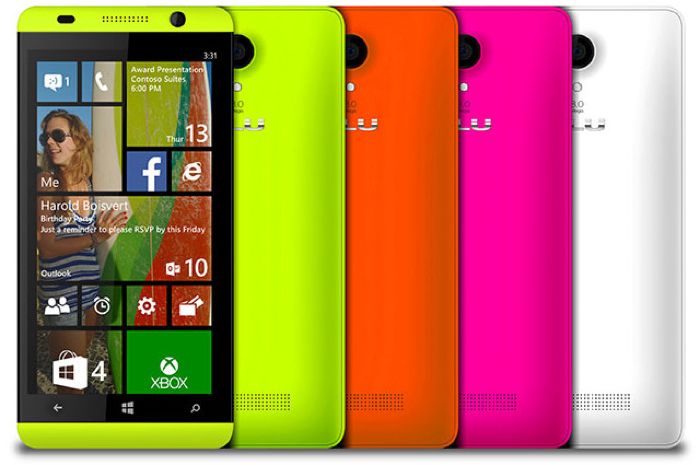 Microsoft has shown off a range of new Windows Phones with its various hardware partners at Computex, which included one new Windows Phone from Blu Products and a new devices from Prestigio and a company called Yezz.

There are not very many details on the specifications of these new Windows Phone handsets, although we do have some pictures, the first one in the photo above is a new Blu Products Windows Phone device that will come with a 5 inch display.

The Prestigio Multiphone 8500 DUO Products device in the photo below, appears to come with hardware buttons for back, start and search, as opposed to on screen buttons. 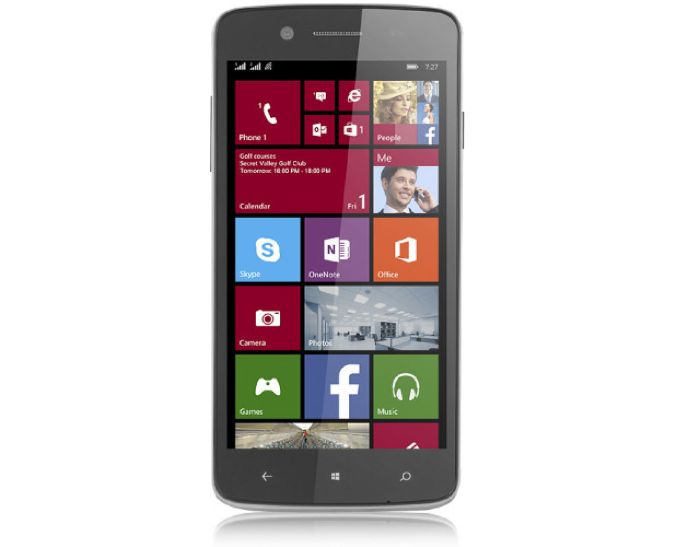 Both of these new Windows Phone devices will come with Windows Phone 8.1 and they will be available in the US and Latin America later in the year.

Next up is the new device from manufacturer Yezz, the handset is called the Billy 4.7, and is apparently named after Microsoft’s Bill gates, and it will come with a 4.7 inch IPS LCD display with a HD resolution of 1280 x 720 pixels. 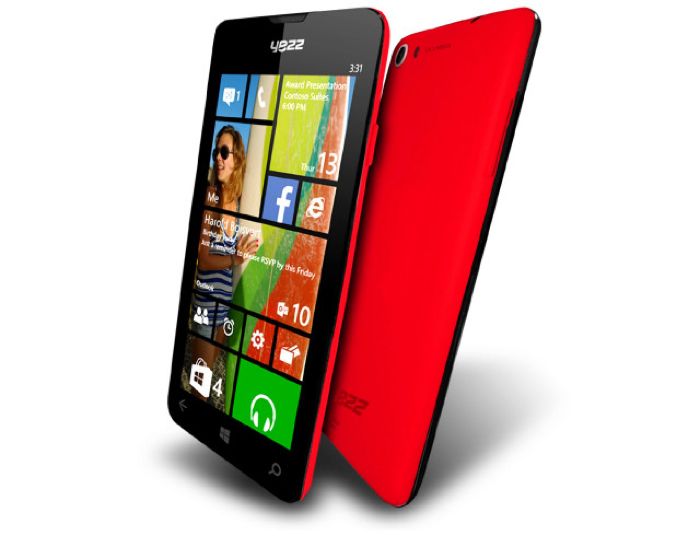 Other specifications on the Yezz Billy 4.7 include a quad core Snapdragon processor from Qualcomm, plus a 13.1 megapixel camera, this device will also come with Windows Phone 8.1 and it will apparently retail for $249.

The company will also launch a smaller version of the device, which will be the Yezz Billy 4.0, this will feature a 4 inch display, a quad core processor and an 8 megapixel camera, it will retail for $139.

As soon as we get some more information on all these new Windows Phone handsets, including full specifications, we will let you guys know.