Microsoft has today released a new demonstration video for its next-generation Xbox One games console which reveals details and a quick run through of the exclusive Xbox One Machinima App.

The new Xbox One Machinima App will launch alongside Microsoft’s Xbox One console on November 22nd 2013 and will offer Xbox One gamers brand-new Wingman content, together with tricks, tips and walk-throughs for all the top games available for the Xbox One console in preparation for the holiday season. 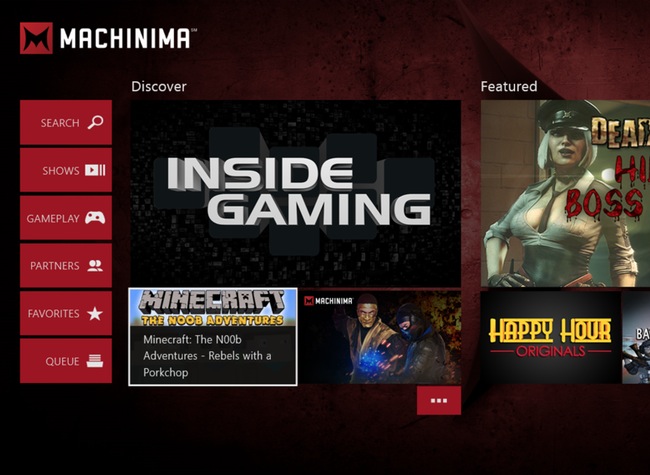 In the video below you can see a quick glimpse of how the new Xbox One Machinima application will function and Machinima’s Bruce Green and Adam Kovic walk you through Dead Rising 3 with Chris Lockey on Wingman duty.

To-recap the Microsoft Xbox One is powered by a customised AMD Jaguar 8 core processor supported by 32MB of high bandwidth embedded ESRAM as well as 8GB of RAM and its graphics have been tailored for Direct X 11 graphics. Offering both full HD video in 1080p and the new Ultra HD 4k video standard and full 7.1 surround sound. 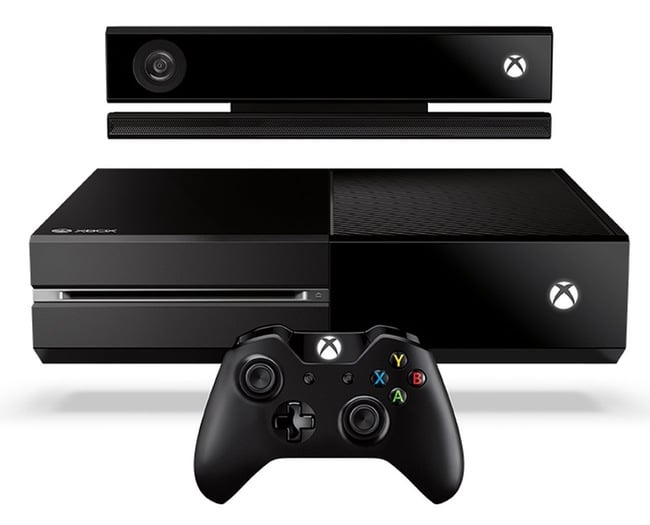