It has been reported this week that Microsoft is considering implementing a new system to reward Xbox Live members for good behaviour and for users that contribute positively to the Xbox Live online community.

Microsoft’s Frank Savage unveiled that the company was considering implementing the new Xbox Live reward system during a talk at this month’s Game Developers Conference in San Francisco. 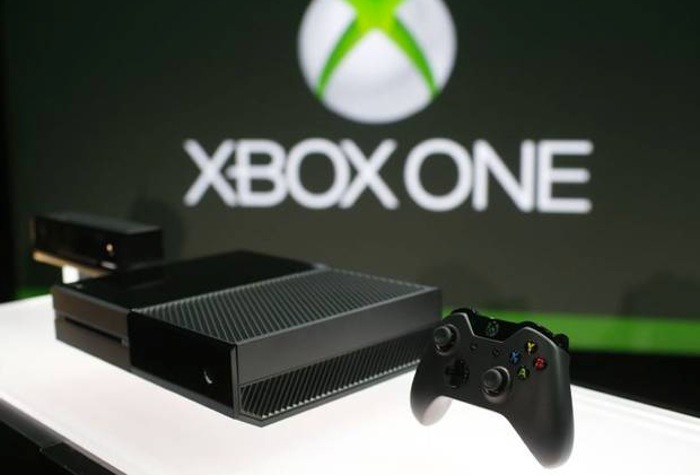 Savage explained : “If you have a good reputation and you’re this amazing player everyone wants to be with,” The Xbox Live’s reputation algorithm would then be programmed to recognise this behaviour and then grant you a reward.

The new Xbox Live Good behaviour award system is still in its development stage at the moment and Microsoft has not announced any date when it might be implemented. However it does sound as though this may become part of the new Xbox Live reputation system that was first unveiled by Microsoft back at E3 in 2013.

As more information is announced by Microsoft regards their new Xbox Live rewards system we will keep you updated as always.