One gamer has managed to set a record on Xbox Live, Raymond Cox, who is know as Stallion83 on Xbox Live is the first gamer to hit a score of 1 million on Xbox Live.

It took Raymond 8 years to reach a score of 1 million, and he started when the Xbox 360 was launched 8 years ago, he managed to hit this new high score by playing Titanfall. 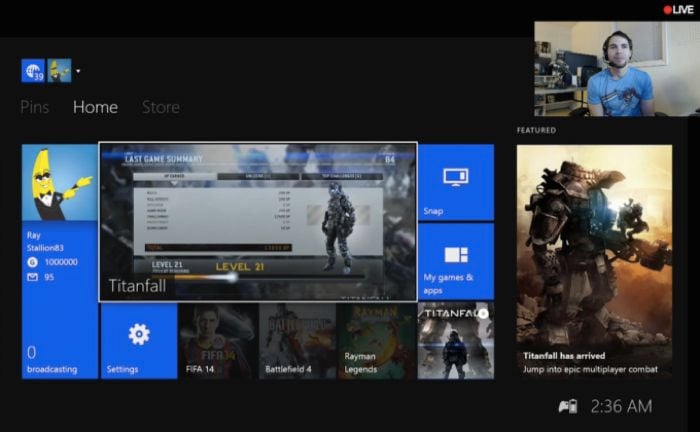 To put this score into perspective, the maximum gamerscore you can get for each game is 1,000 points, you can also get more points for downloadable content.

The challenge was finding achievements to conquer and games to play that would give them more points, he must have played virtually every game available for the Xbox to reach 1 million points.