Nook Media LLC is owned by Barnes & Noble and some investors, and it produces the digital eBook readers and tablets for Barnes & Noble, like the Nook tablet, and now according to a recent report Microsoft wants to buy Nook Media. 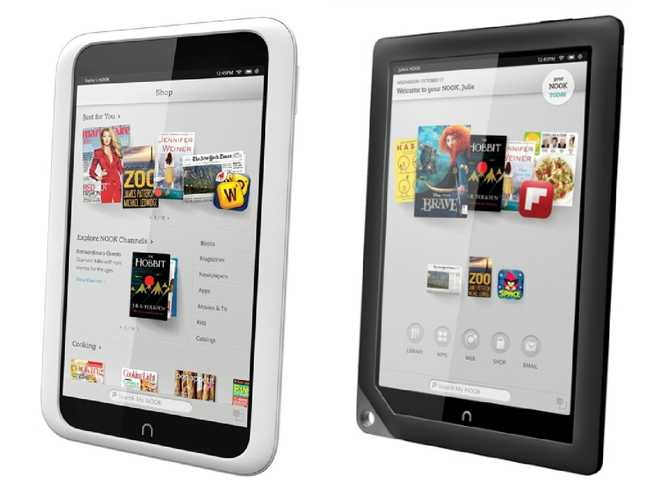 According to TechCrunch, Microsoft has offered $1 billion for Nook Media, Microsoft already owns 17.6 percent of Nokia Media, and now it looks like they may want to purchase the company outright.

Microsoft could possibly look to build future Nook devices like a new Windows based Nook tablet, TechCrunch have also said that Nook Media intends to kill off its Android based tablets in 2014.