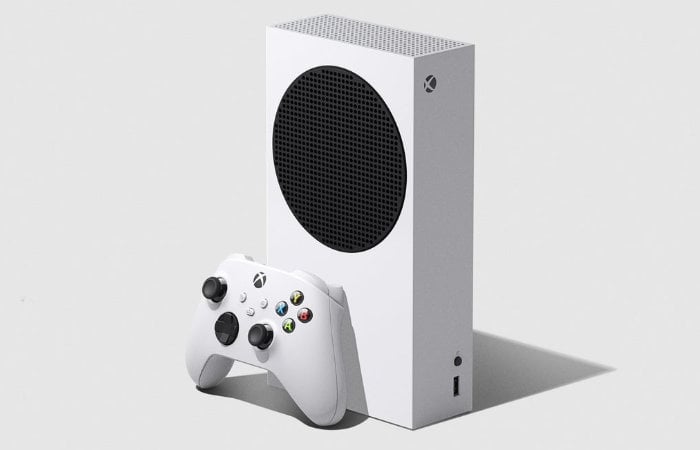 Microsoft has revealed that it will be expanding its cloud gaming to its Xbox Series X|S and Xbox One consoles.

Today during today’s Gamescom 2021 Xbox stream we revealed we’re bringing cloud gaming to Xbox Series X|S and Xbox One this holiday, enabling Xbox Game Pass Ultimate members to play 100+ games right from the cloud and discover new games with the click of a button. It’s a way for console gamers to play some of their favorite games as quickly as possible, jump into games with friends more easily, and try out Xbox Game Pass titles before installing them.

Bottom line? Cloud gaming on your console further reduces your time to fun! All you have to do is navigate to Xbox Game Pass and look for games with the cloud icon.

You can find out more details about the Cloud Gaming feature coming to the Xbox consoles over at Microsoft’s website at the link below. As yet there are no details on a specific launch date, all we know is that it is coming this holiday season.