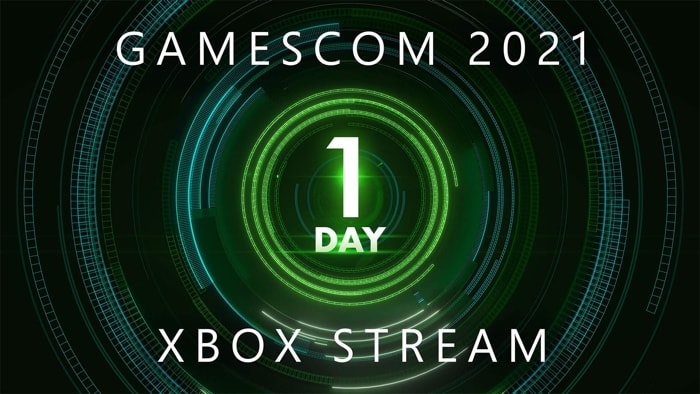 Microsoft will be live streaming their 2021 Xbox gamescon event today, the event will take place at 10:00am PT or 6PM BST / 7PM CEST.

The show will also be streamed out simultaneously on channels across the globe, including Bilibili in China and VK in Russia. We will be subtitling the show in 30 languages, but due to restricted turnaround times we cannot guarantee all will be available when the show airs live.

the show will be streamed in 1080p at 60fps. For a more representative look at the visuals contained in the showcase, we recommend watching the 4K / 60fps rebroadcast of the showcase on the Xbox YouTube channel, which will be available after the conclusion of the premiere. We will be sure to post on @Xbox social when the 4K / 60fps version is ready to view.

You can find out more details about the 2021 Xbox gamescon stream over at the Microsoft website at the link below.